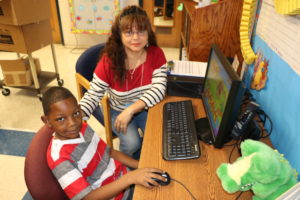 Thank you for volunteering to help a child! Below is information about your campus, start date, as well as campus contact information. Mentor Facilitators at the school you chose should have called you to schedule a day and time that will work for you.

Thanks for being a winner, helping others to be winners too!